Scouts Night at the Chase Center!

Pack 104 families met together in the evening of Sunday March 20th for Scouts Night at Chase Center. The game was a tight competition between Golden State Warriors and the San Antonio Spurs! 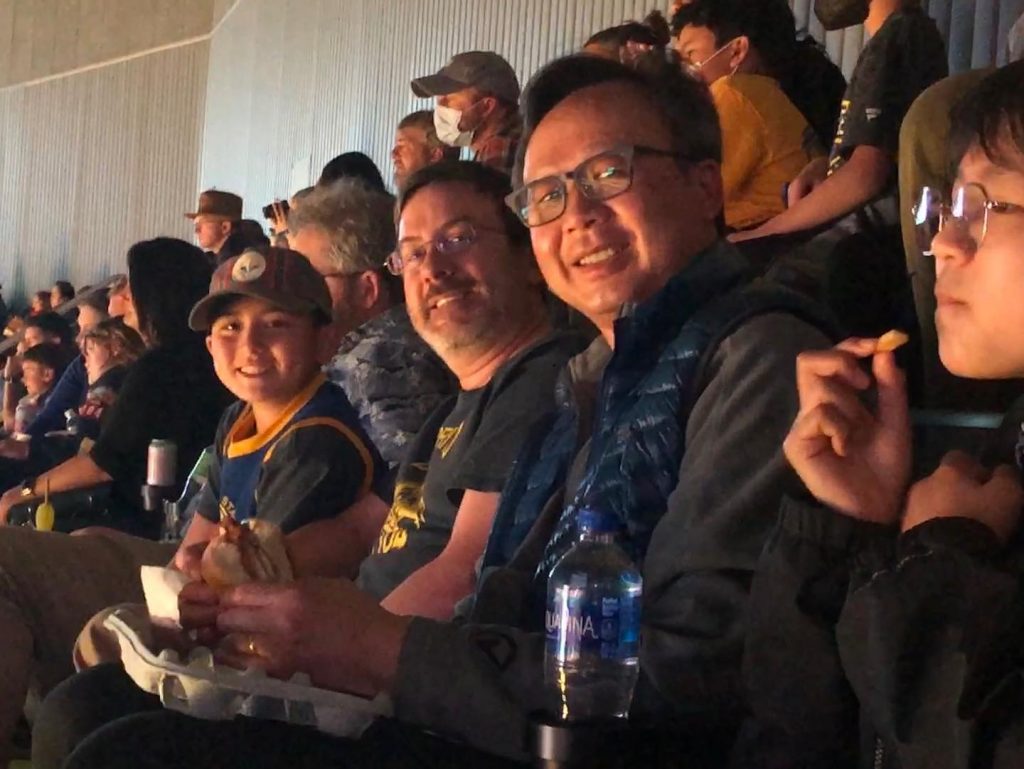 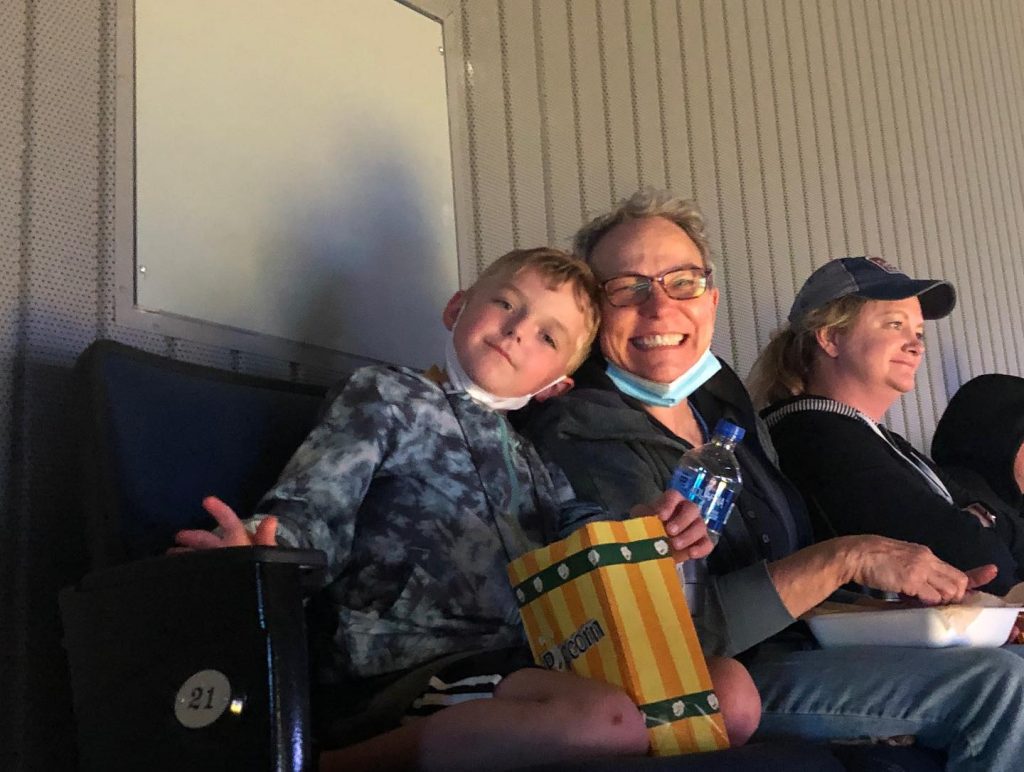 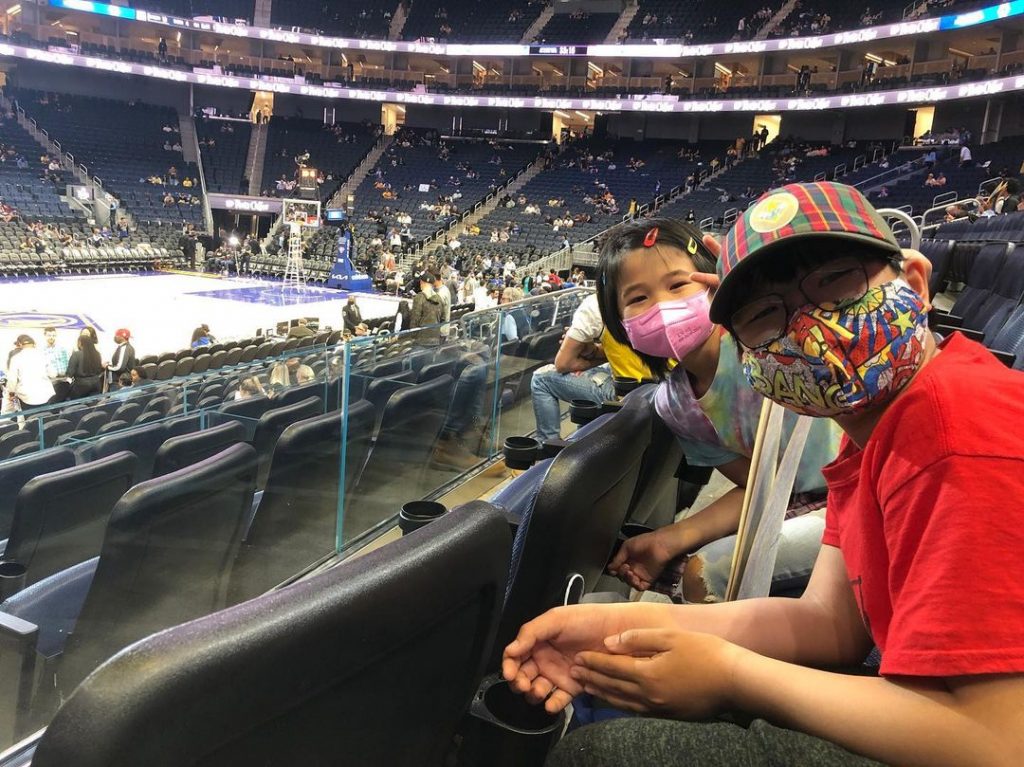 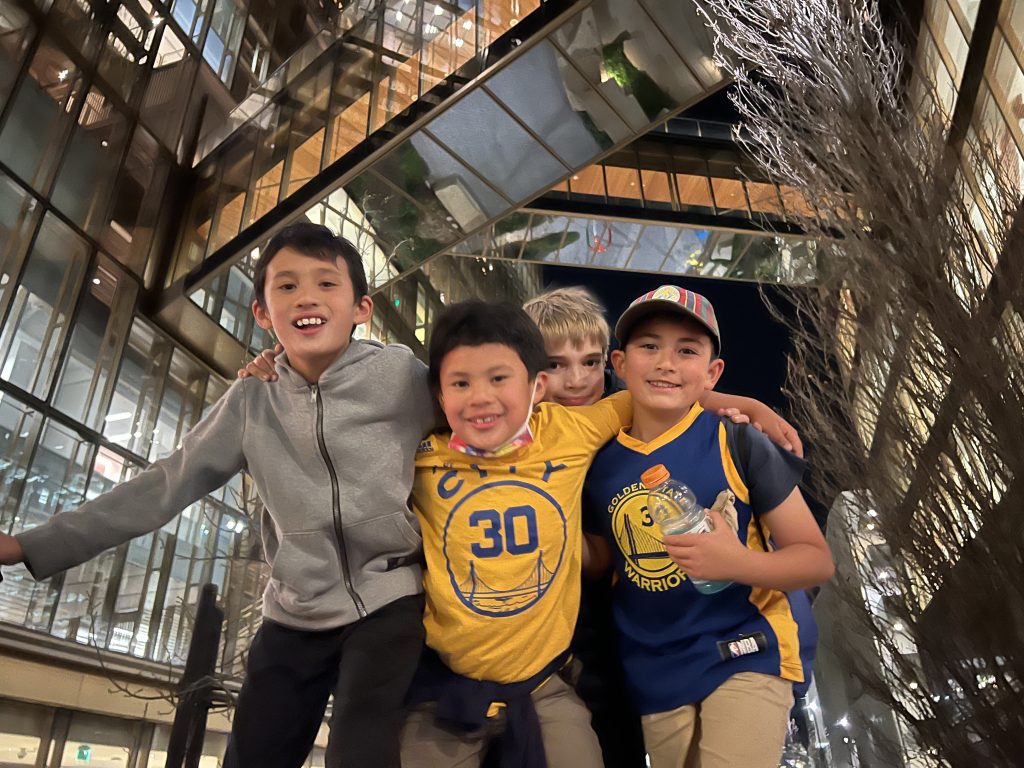 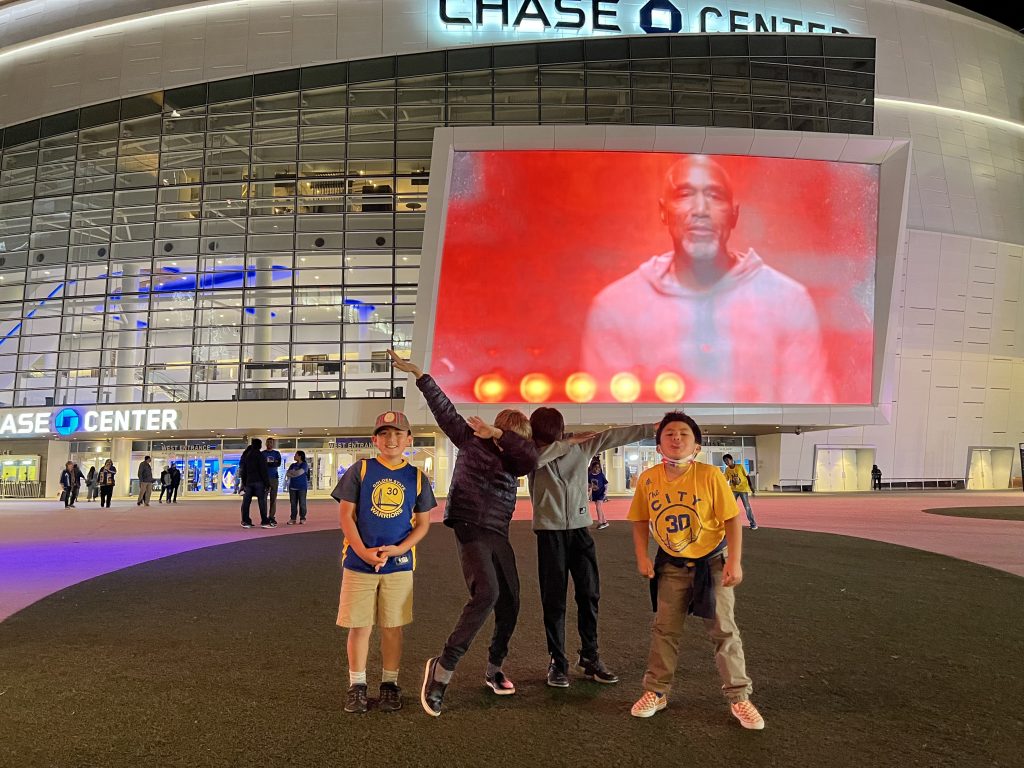 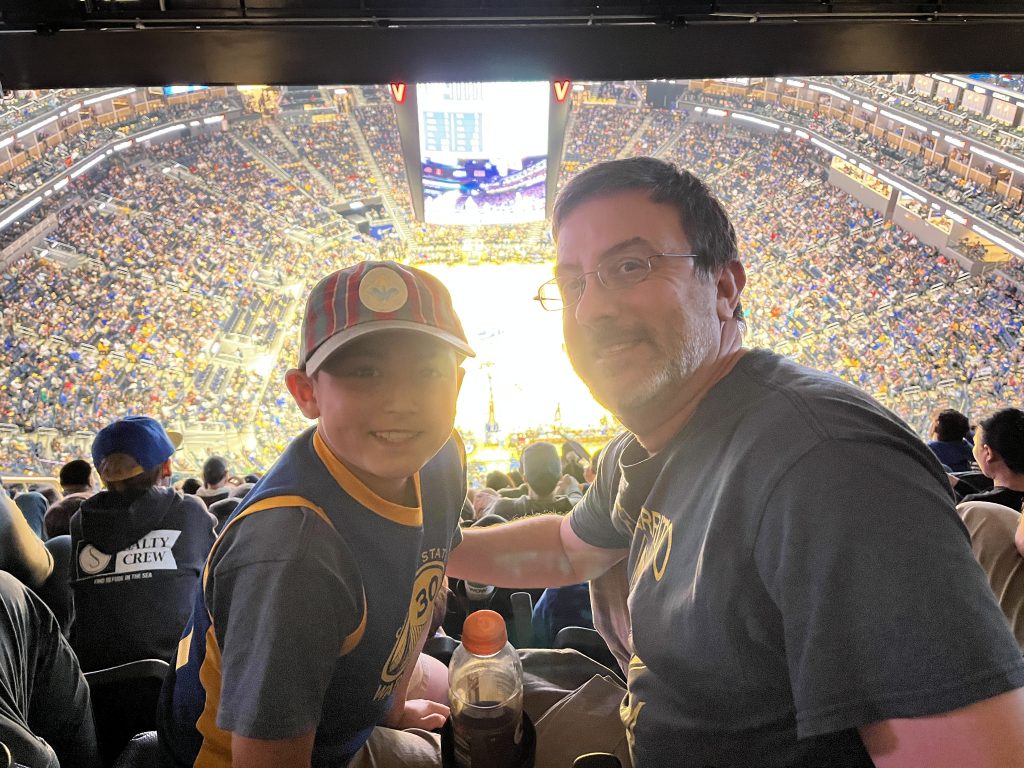 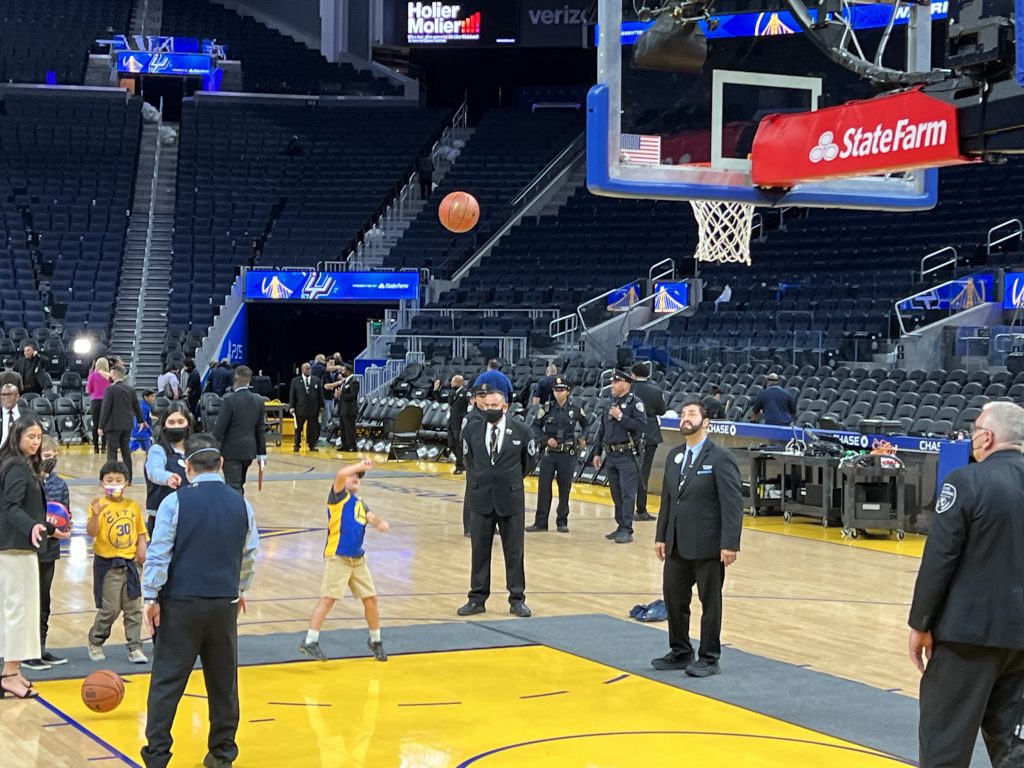 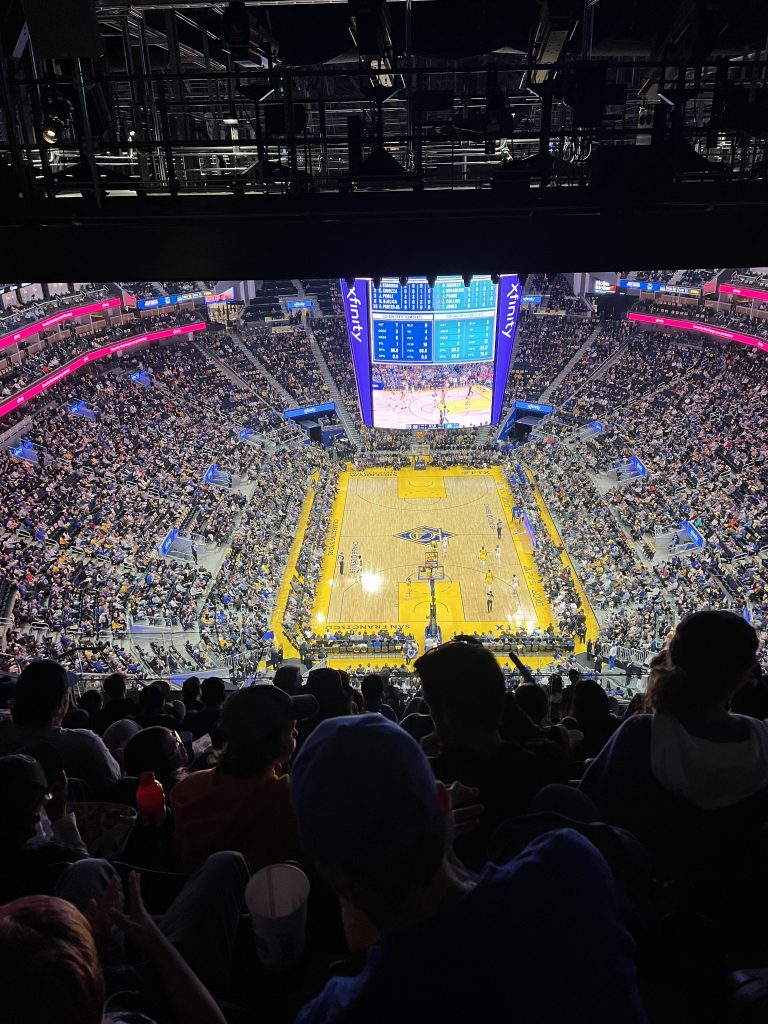 Keldon Johnson made a putback layup with 0.3 seconds remaining in regulation to lift the Spurs over the Warriors, 110-108. Keldon Johnson finished the game with 14 points, seven rebounds and five assists, while Josh Richardson (25 points) and Dejounte Murray (19 points, six rebounds, eight assists) added a combined 44 points for the Spurs in the victory. Klay Thompson tallied 24 points (6-12 3pt FG) for the Warriors in the losing effort. The Spurs improve to 28-44 on the season, while the Warriors fall to 47-24. 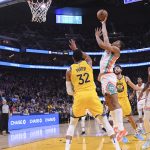